With the U.S. withdrawal from the 1987 Intermediate Nuclear Forces (INF) Treaty, New START is the last U.S.- Russia treaty that addresses arms control and establishes nuclear weapons limits. New START will either lapse or must be renewed within two weeks of the 2021 Presidential inauguration. While there are certainly challenges to the treaty given the exclusion of China and newly developed Russian nuclear weapons systems, failure to extend New START will be potentially disastrous given it is likely to result in a nuclear arms race and eliminate invaluable access into Russian nuclear systems and technology. The United States must extend New START as a means of promoting global nuclear security and retaining our leading role in the reduction and monitoring of existing nuclear stockpiles. 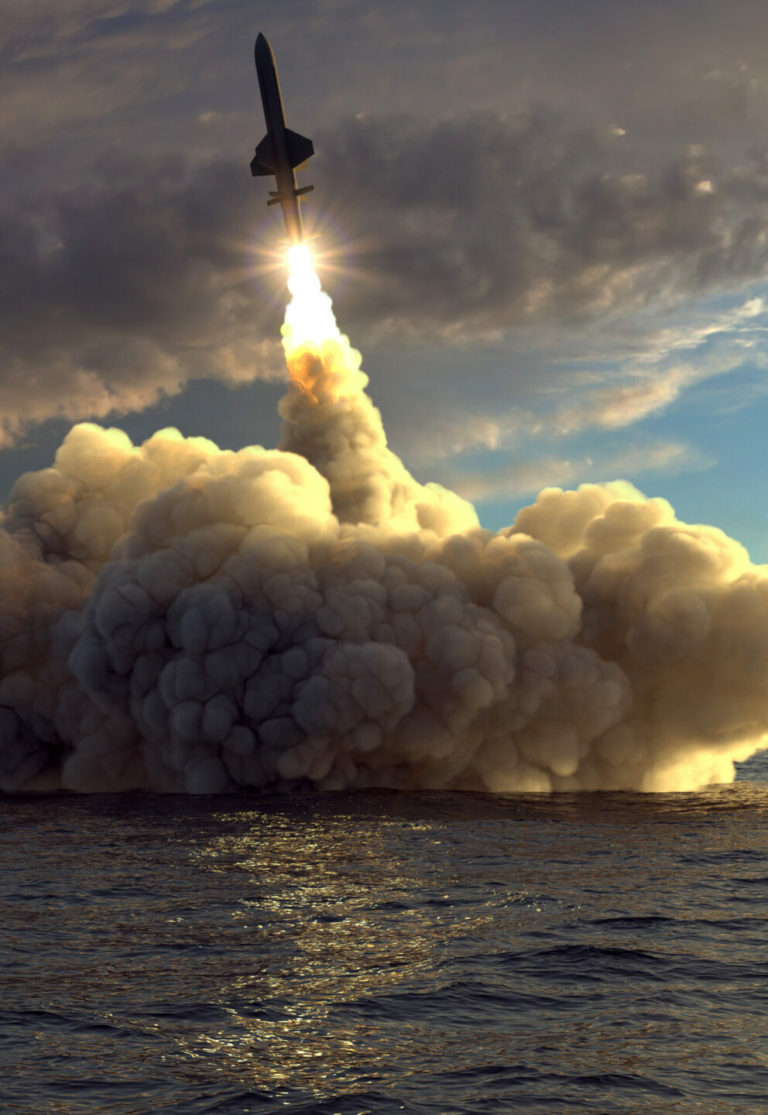